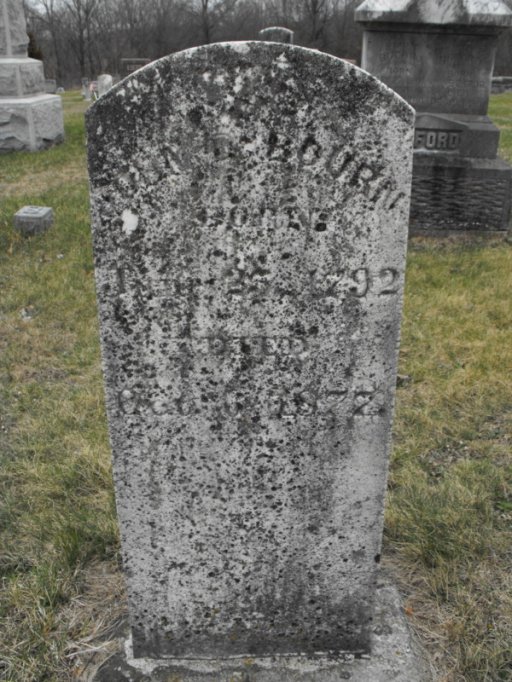 John D. Bourn is a native of Missouri and was born August 5 1850. His father, William Bourn, was born in Kentucky, but moved to Missouri in in an early day, where he was one of the leading farmers of his county. He was a Master Mason, a justice of the peace of Scotland county a number of years, a member of the Baptist Church almost from infancy, and died in that faith on the 12th of December, 1887.

-From page 99 of the "Biographical Souvenir of the State of Texas, Containing Biographical Sketches of the Representative Public, and Many Early Settled Families" by F.A. Battey, 1978.