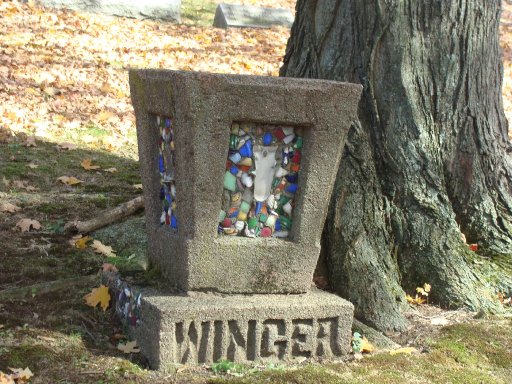 John Winger served in the War of 1812, he was a Private in Colonel Campbell's Pennsylvania Westmoreland Militia, fighting in the "Battle of the Mississewa Indians" in Ohio.

He settled in Cornplanter, where he was a blacksmith and farmer when he died and was originally buried on family farm in Cornplanter with his wife. They were moved to Grove Hill Cemetery when road was put in from Oil City.