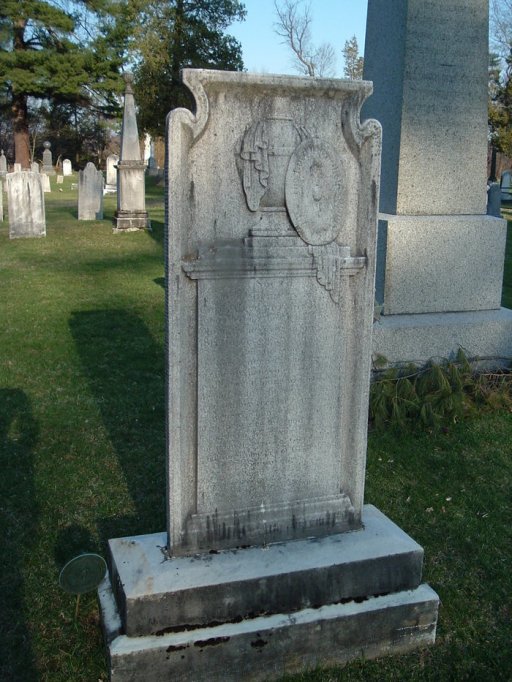 During the American Revolution, Van Buren was identified with the Patriot cause, and he served in the Albany County Militia's 7th Regiment with the rank of captain. After the war, Van Buren was active in politics as an Anti-Federalist and Jeffersonian, and he joined the Democratic-Republican Party at its founding.