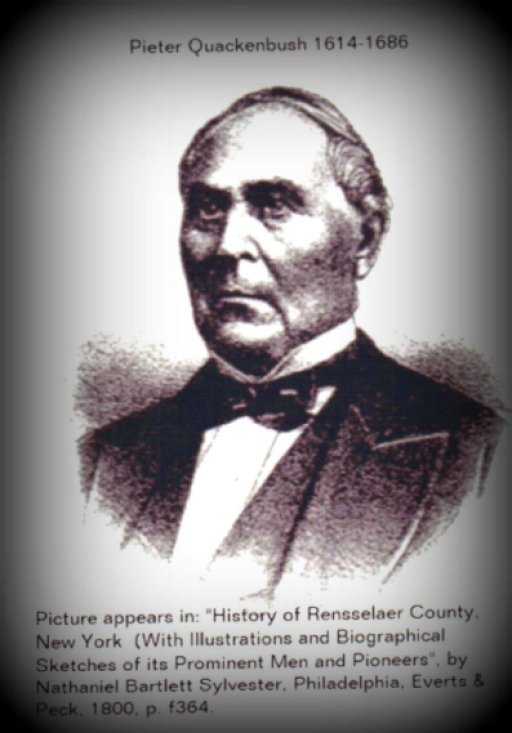 From "THE QUACKENBUSH FAMILY IN AMERICA", Gail Richard Quackenbush, written around 1989.